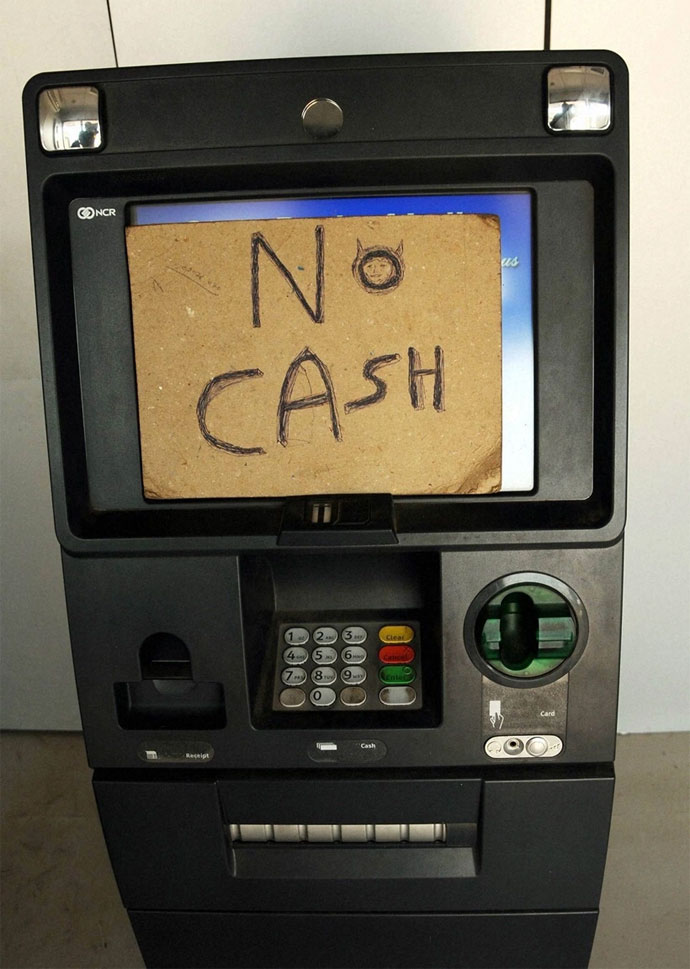 In an earlier blog post, we discussed why SMEs developed a dependence on cash transactions and what the likely scenario will be going forward. Here, let’s look at the details of some of the specific factors that will lead to a breaking of the cash habit.

Demonetisation is commonly thought of as a singular event that happened on 8 November, 2016. It would be a mistake to think so. Some of the effects such as bringing unaccounted cash into the system, invalidating currency, and putting the spotlight on large cash holdings were definitely one-off. However, Demonetisation as a policy is far from a one-off event and is more of a digital reset; a way to forcibly wean the public off cash transactions by making them aware of the plethora of non-cash means of executing payments. Think about it – every digital medium was available pre November 8 as well, and yet usage shot up only when cash was forcibly pulled out of the system.

Moreover, some analysts speculate that the amount of hard currency in circulation may never exceed 80% of the pre-demonetisation quantum. This will be a deliberate strategy to force people to keep up the digital habit.

As an anti-tax evasion measure, Section 40A(3)(a) of the Income-tax Act, 1961 provides that “any expenditure incurred in respect of which payment is made in a sum exceeding Rs.20,000 otherwise than by an account payee cheque drawn on a bank or by an account payee bank draft, shall not be allowed as a deduction.” This has been the case since a number of years. What’s new is the provision brought in through the last Budget for 100% penalty on cash transactions above Rs 3 lacs. A subsequent amendment brought this amount down to Rs 2 lacs! Moreover, reporting of large cash transactions to tax authorities has become wider in scope, including typical areas like investments, property transactions, and cash deposits/withdrawals in bank accounts.

Apart from encouraging uptake of available electronic payment mediums such as UPI and debit/credit cards among others, the Government is taking other active steps as well.

GST is now finally close to becoming a reality. The one tax for one nation will most likely be implemented from 1 July, 2017 and is expected to have a far reaching impact on reducing transactions using unaccounted cash. Filers who presently understate incomes by not reporting all transactions save excise, VAT, Octroi, and other levies, which also makes their products cheaper. With GST, compliance becomes much easier because all these levies will be consolidated into a single tax. The tangible paper trail under GST will help Income Tax authorities track such transactions easily. The trail is made stronger by the mandatory quoting of PAN / Aadhar across the transaction chain.

Needless to say, if record keeping is clear and usage of cash is disincentivised at any stage of the ‘Raw Material Purchase > Manufacture > Transfer to Wholesales/Retailer > Sale to Customer’ chain, all transactions can (theoretically) be cleaned up. Basically, if a bill exists somewhere, everything else can be deciphered!

Opportunities and benefits for MSMEs that make the transition

The combination of the move towards additional scrutiny, limited availability of hard cash, and incentives for compliance will make organised players more competitive. The price advantage that small unorganised players, who operated below the tax radar, enjoyed will either no longer be available or will be severely curtailed.

Secondly, the proper recording and disclosure of transactions will help lenders conduct accurate credit assessments. If businesses streamline their processes and accounting, and move towards a verifiable digital trail, they will be able to tap business loan markets more efficiently and at better pricing, thus lowering the interest rates on their business loans. Services of the kind provided by online SME loan platforms such as Loan Frame will prove invaluable in navigating this new digital age.

Hitherto, a policy of ‘Cash Preferred’ was a matter of choice for a business. This has changed for the better, and will continue to do so in future.